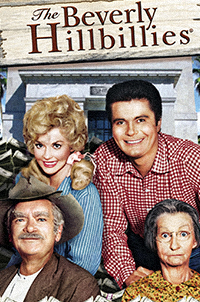 After striking oil in the Ozarks, the Clampetts move to Beverly Hills.

This series follows the Clampett family from the Ozarks to posh Beverly Hills after they strike oil and become millionaires. Banker Mr. Drysdale tries to keep them from foolishly spending their newfound wealth, and he also tries to "civilize" them -- usually succeeding in making a fool of himself in the process. 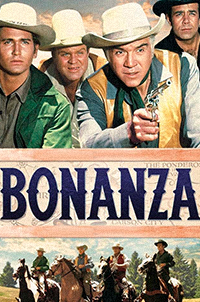 Life on the Ponderosa with the Cartwright clan.

Ben Cartwright is the patriarch of an all-male Nevada ranching family. Set during and after the Civil War, "Bonanza" is the story of life on the family's thousand-acre spread, known as the Ponderosa, near Virginia City. Ben has his three sons, each with a different (and deceased) mother. Serious eldest son Adam hopes to follow in his father's footsteps; middle son Hoss is a gentle giant -- physically strong, but sometimes naive; and youngest son Little Joe is the most impetuous and romantic of the offspring. 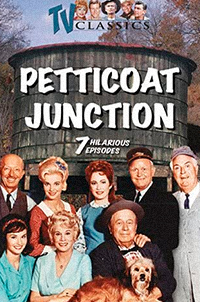 Widow Kate Bradley and her three daughters - Bobbie Jo, Billie Jo and Bettie Jo - run the Shady Rest Hotel, a small-town inn where city folks come to enjoy the quiet. Nothing much happens around Hooterville, so it's up to the girls to come up with their own schemes for fun. 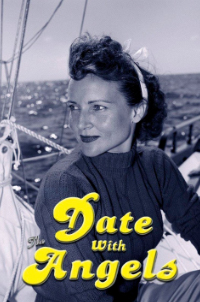 Date With the Angels

Newlyweds inadvertently involve their friends and neighbors in comical situations. 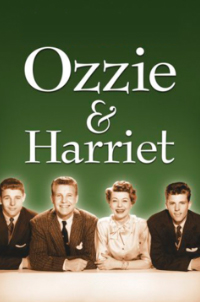 The Adventures of Ozzie and Harriet

The life and events of the Nelson family.

Long-running sitcom "The Adventures of Ozzie and Harriet," based on a radio show of the same name, is one of the shows from the period that epitomized the values of the 1950s and early '60s through the all-American nuclear family. The series stars real-life married couple Ozzie and Harriet Nelson as well as their sons, David and Ricky. The focus of the series is the Nelsons' home life as they deal with run-of-the-mill problems that families of the day faced.

Considered to be one of television's classics, "The Dick Van Dyke Show" centers on the personal and professional lives Rob Petrie, a writer on the fictional Alan Brady Show. He's happily married to former dancer Laura, and they have a young son, Ritchie. The plots generally revolve around problems at work -- where Rob got into various comedic jams with fellow writers Buddy Sorrell, Sally Rogers and producer Mel Cooley -- or at home. 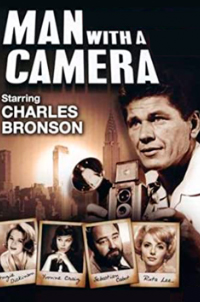 Man With a Camera

A freelance photographer acts as a private investigator.